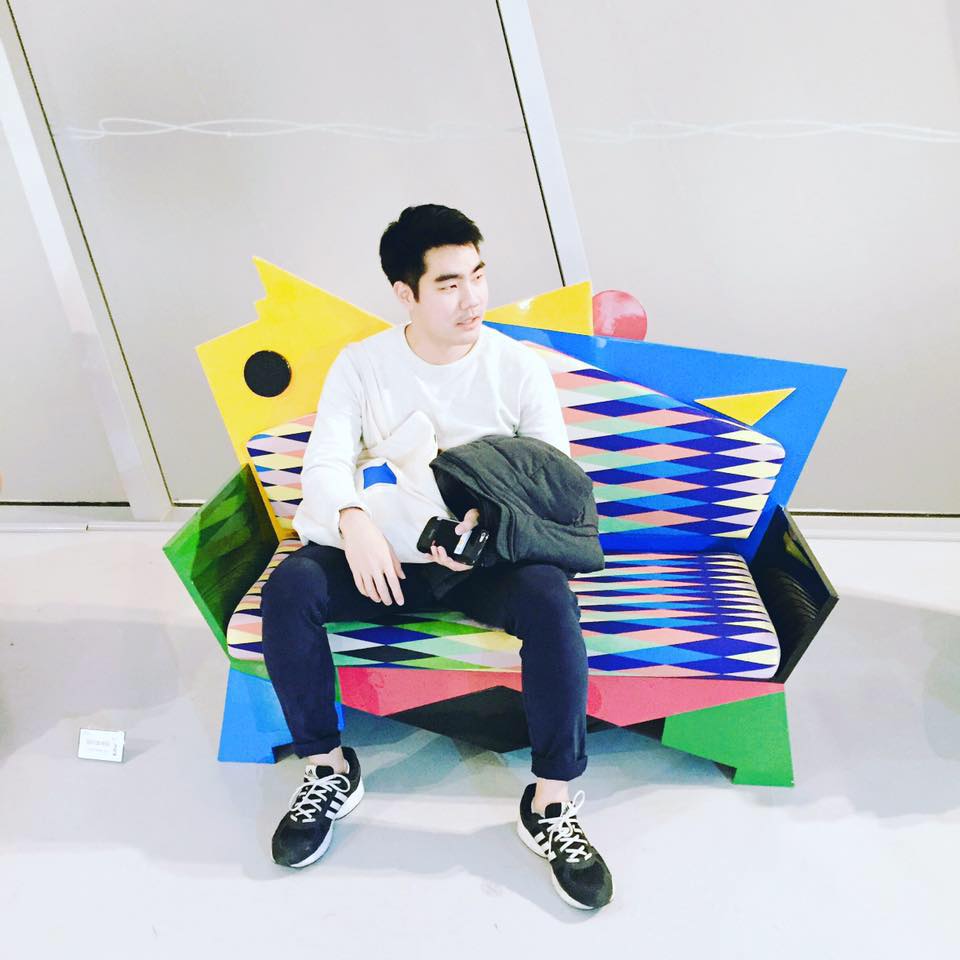 Reasoning about relations among a set of objects is one of the key aspects of human intelligence, and Relational Networks (RNs) are one of the classes of architectures that specializes in such relational reasoning. However, RNs are limited in their general applicability due to significant (quadratic) complexity of all-pair comparative operations. In this paper, we propose Stochastic RN (SRN) that learns to prune distractors and pick task-related objects that are crucial for relational reasoning, thereby reducing forward and backward computation costs with minimal sacrifice. We empirically show that our approach is effective in a real-world visual question-answering task, where vanilla RNs might be computationally expensive to run due to the sheer number of candidate objects for each image.